"I specialize in photographic and video aerial studies of urban development, documenting its relation to land use. During a 2010 helicopter photo mission in Arizona, where I recorded sprawl patterns—the hidden geometries of suburban and exurban developments that become visible only when seen from far above the ground—I also flew over a number of prison complexes. Observing residential construction, I normally take my time to find the right position in flight, but these quick “fly-bys”—for example, over one of the Florence State Prison compounds, as seen in the shot above—were necessarily much less controlled. This airspace is technically not restricted, but it’s more or less understood that as a member of the general public, one shouldn’t come too close to any of these high-security places.

Initially I was interested only in the comparative planning forms of these prison structures, in contrast to regular commercial housing developments. But then I quickly became intrigued by what else these constructions might reveal, both from an aesthetic and a sociological point of view." 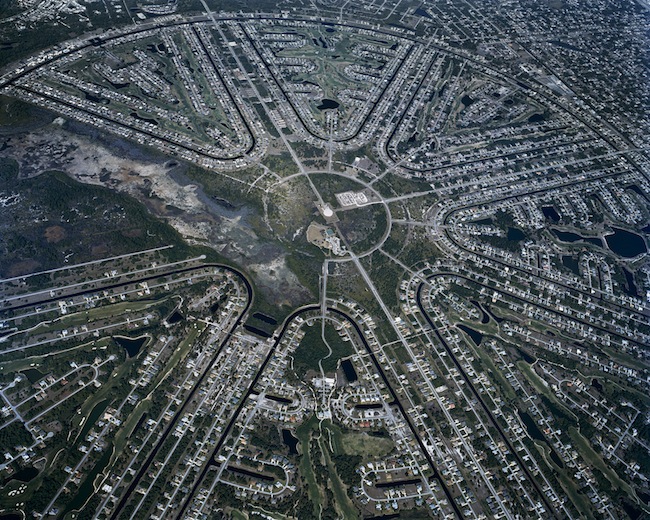 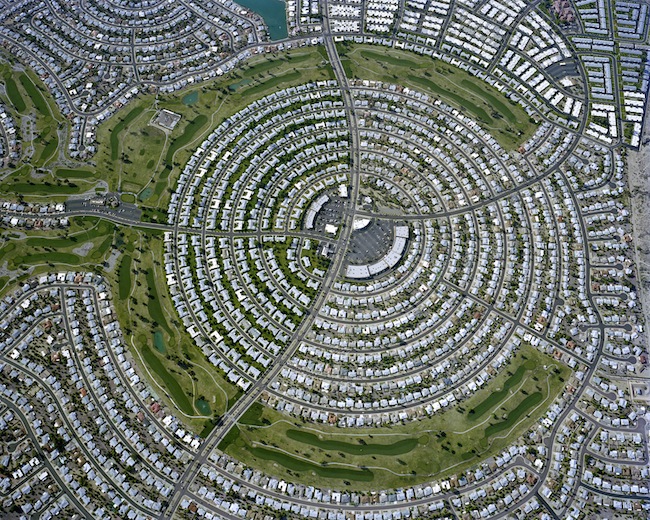 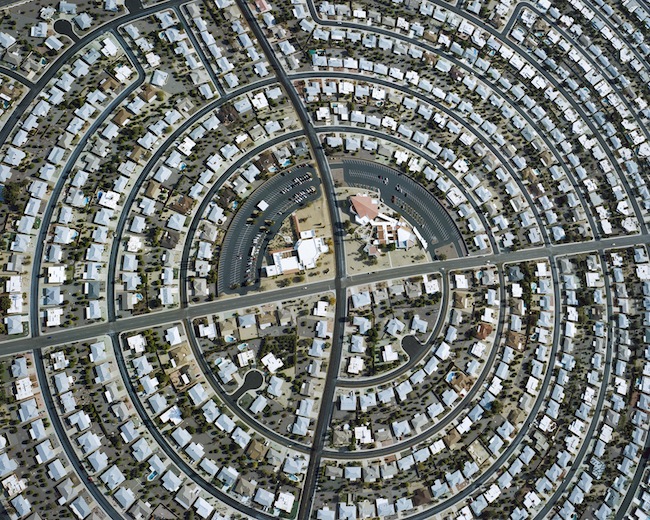 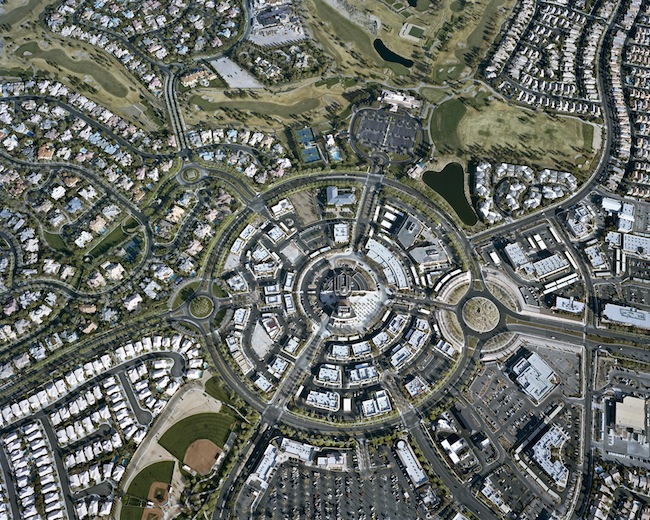 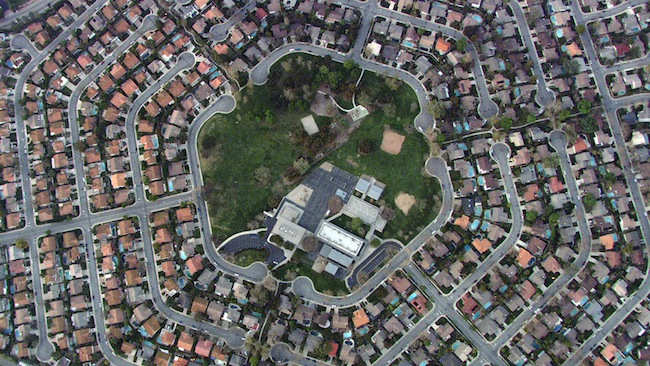 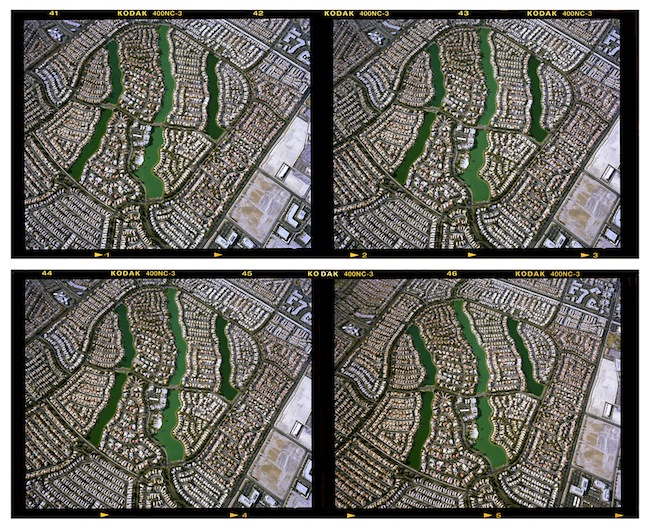 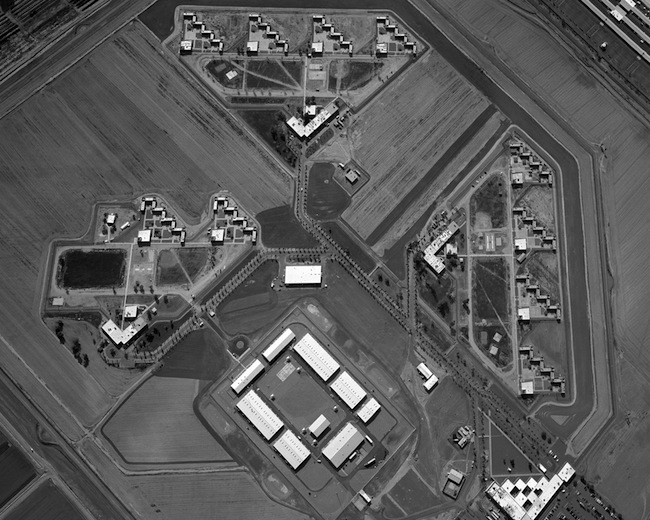 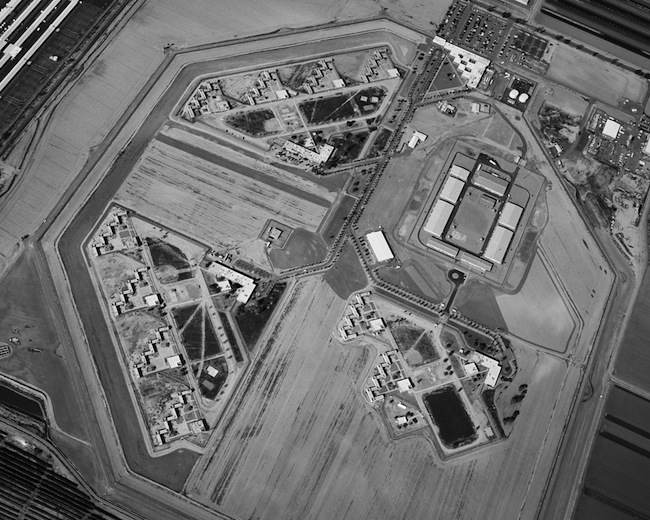 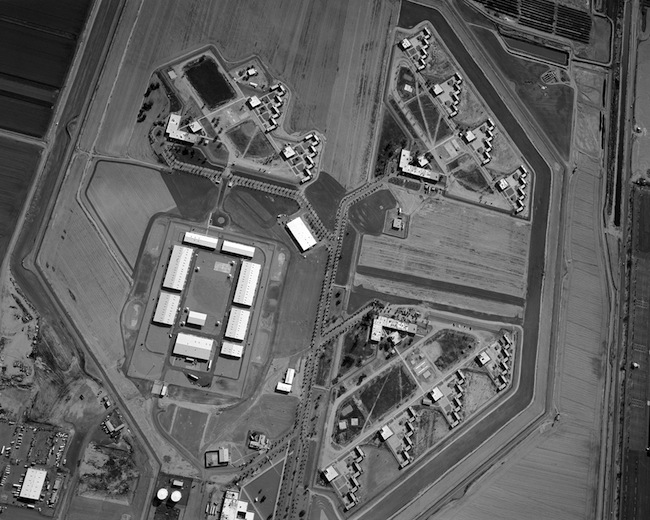 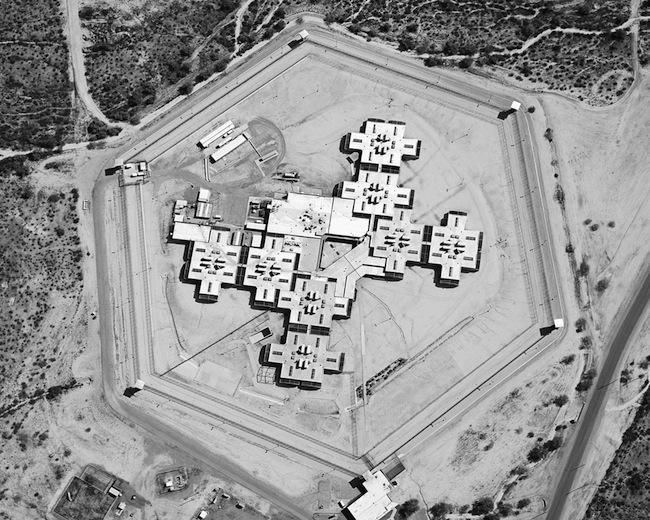 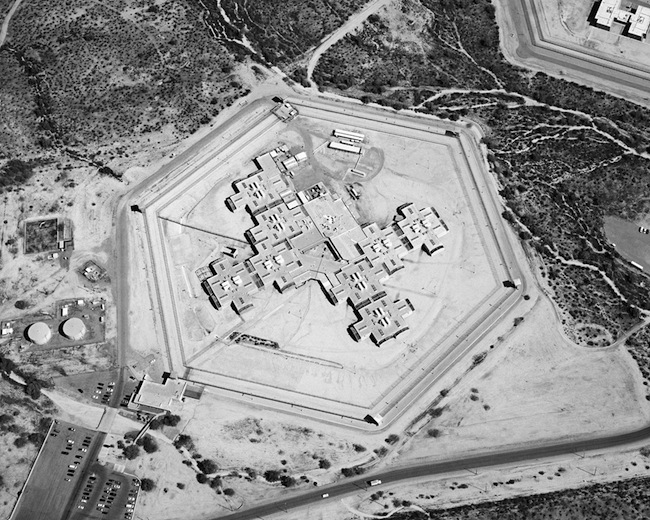 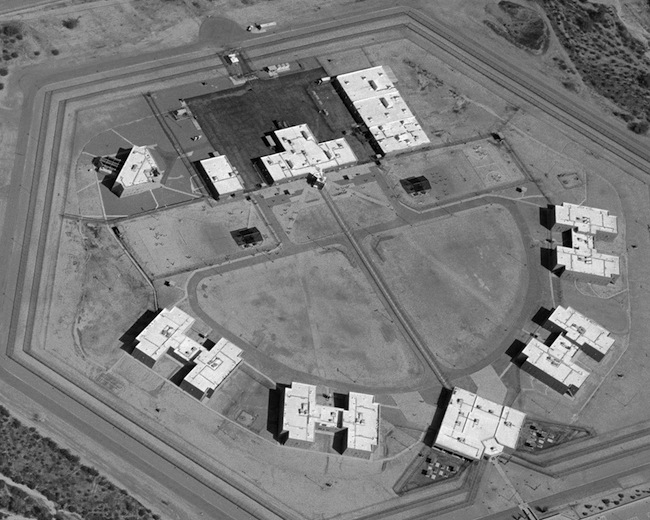 More on the project from Wired
Email ThisBlogThis!Share to TwitterShare to FacebookShare to Pinterest