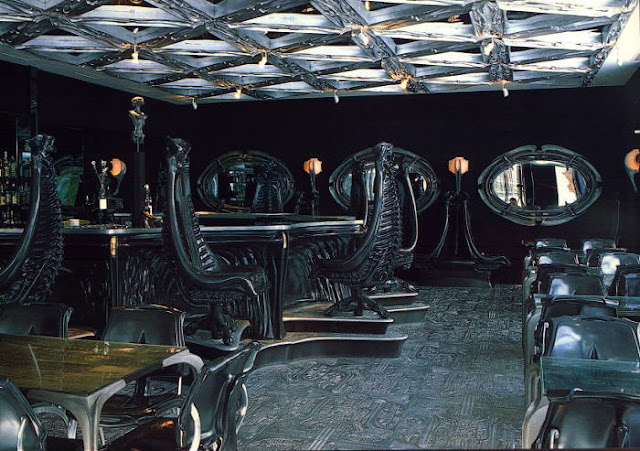 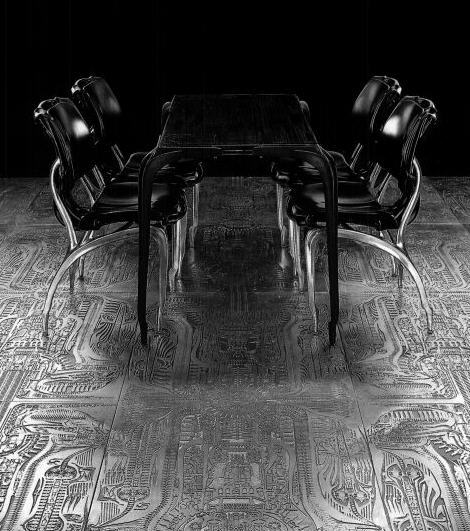 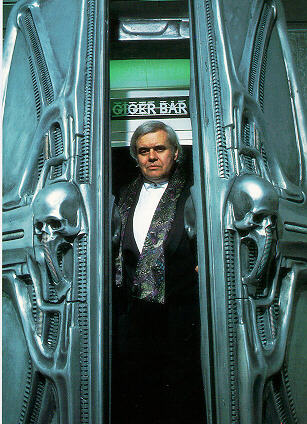 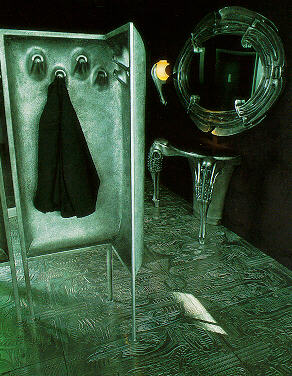 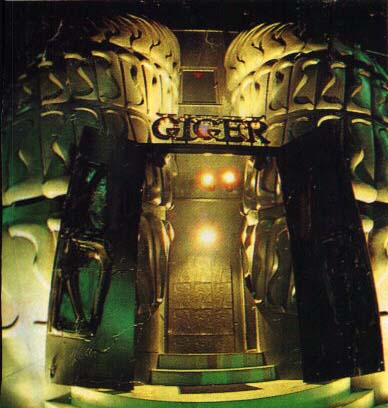 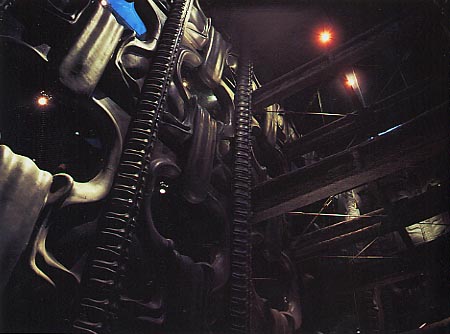 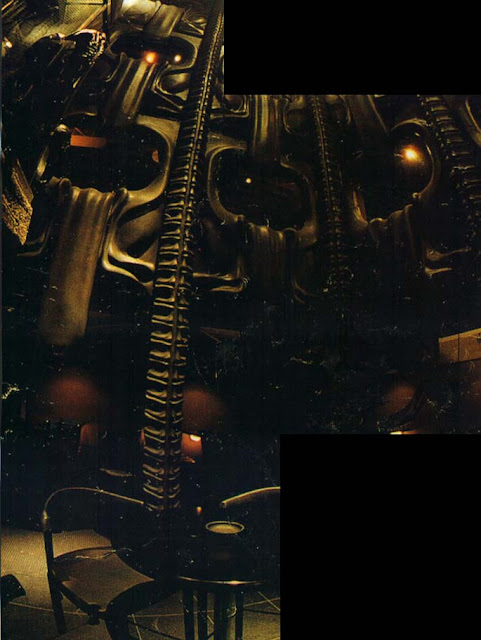 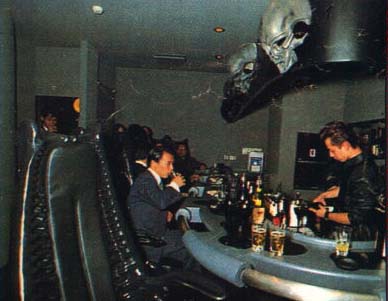 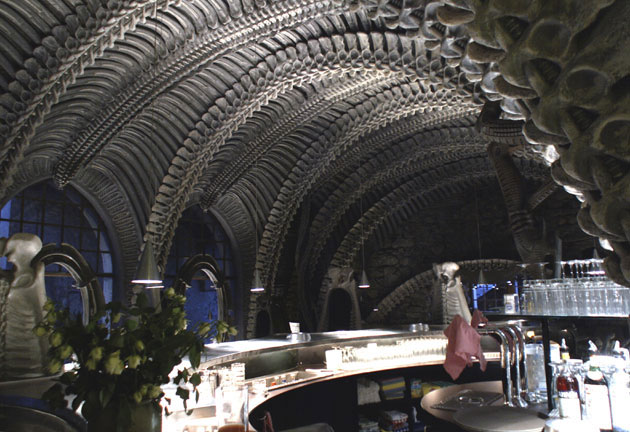 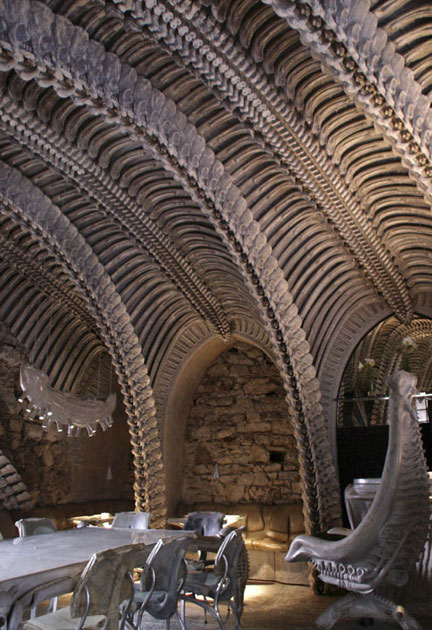 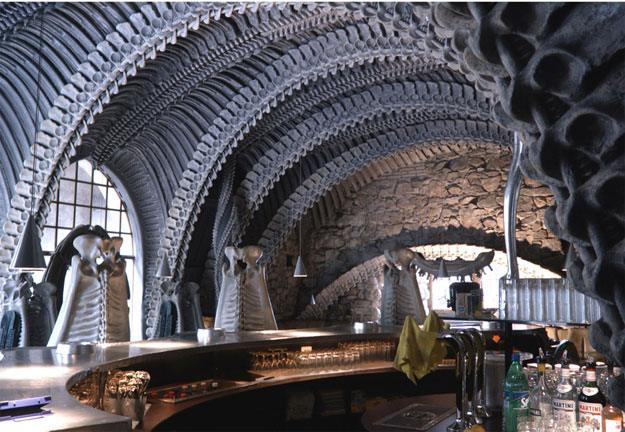 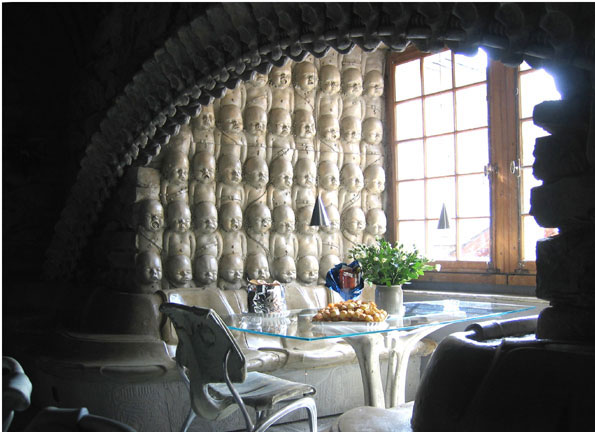 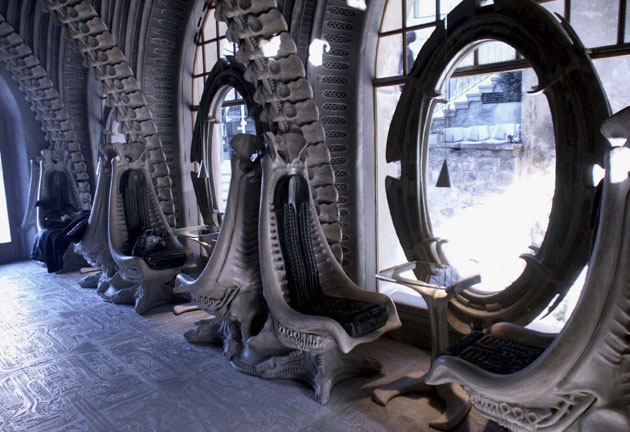 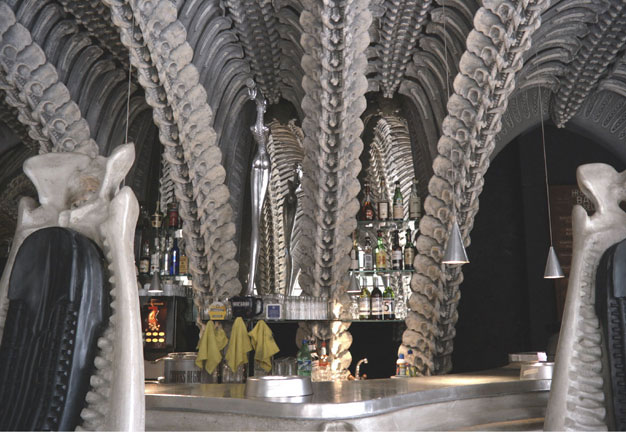 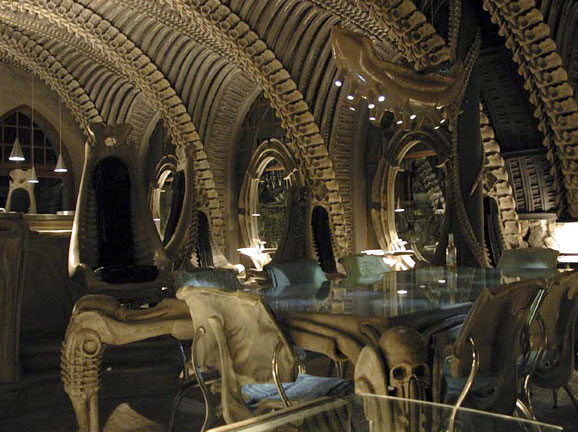 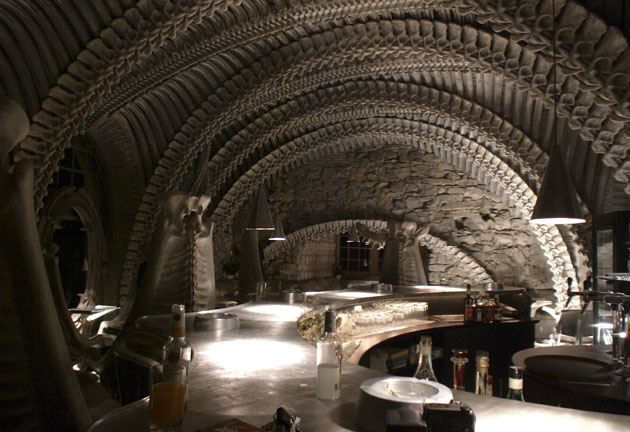 Hi, I came across your site and wasn’t able to get an email address to contact you about a broken link on your site. Please email me back and I would be happy to point them out to you.