In Davenport’s series The Apartments, images of bland white-brick buildings in New York City are punctuated by incidents of terrorism and radical protest: a missile heads menacingly toward a windowed facade; a masked sniper takes aim; clouds of billowing smoke rise from an unknown source. The artist staged and photographed each incident in her studio, taking as her points of reference news images of events such as the 1970 Kent State massacre and the attack at the 1972 Munich Olympic Games as well as documentation of performance art from the same period. The final photographs are digital composites that explore the relationship between avant-garde art and political violence, evoking a sense of disillusionment with the revolutionary ideologies of the 1960s and 1970s.

The inaugural exhibition of The Apartments opened at the Nicole Klagsbrun Gallery in New York on September 6, 2001. Five days later, the terrorist attacks at the World Trade Center irrevocably altered the way Davenport’s images would be seen. Today, the series stands as a testament to the complex collision of truth and fiction in photography and the unpredictable effects of historical circumstances on the meaning of works of art. Description from the Met's website. 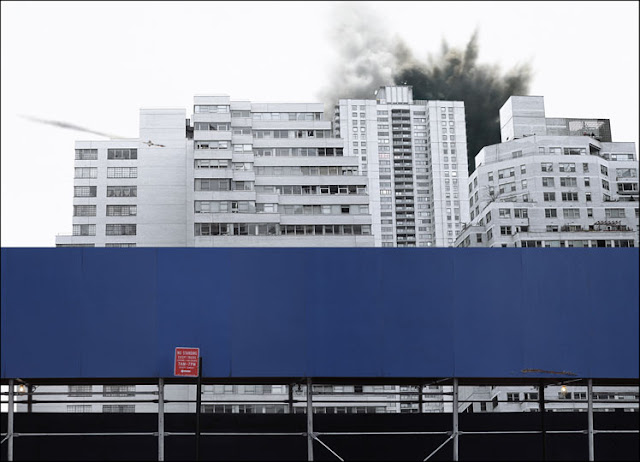 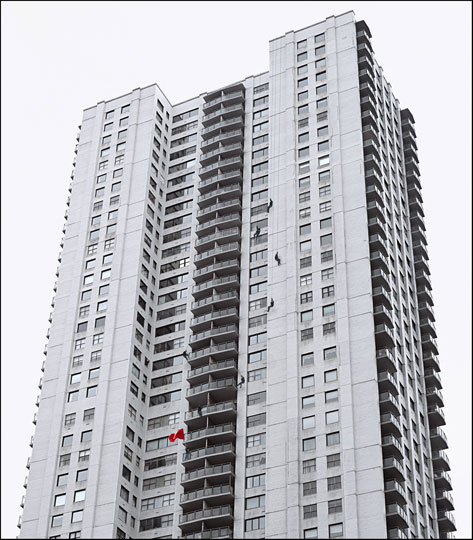 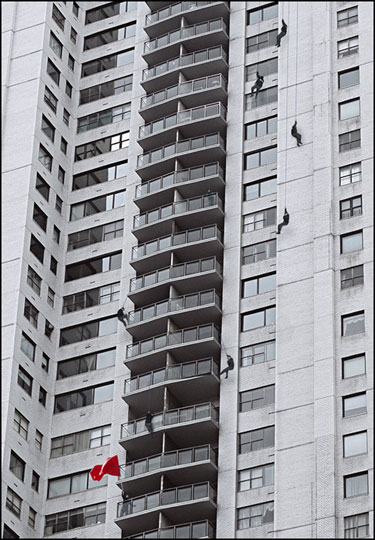 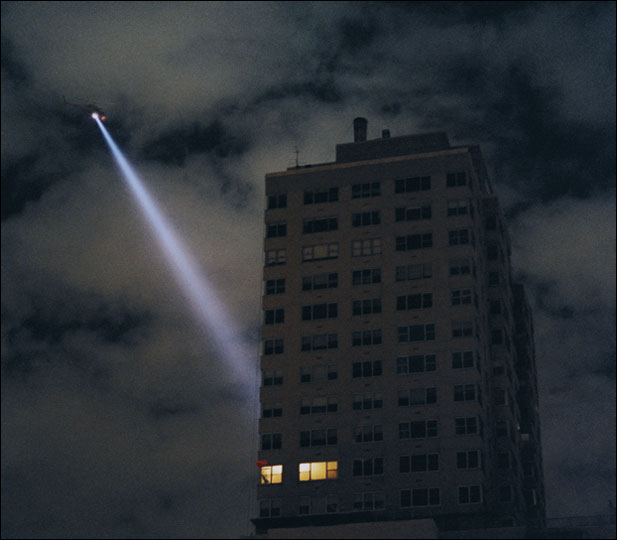 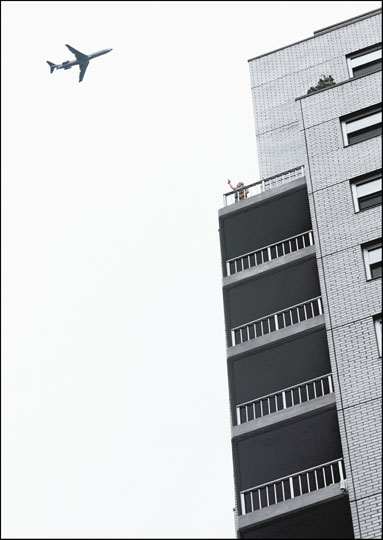 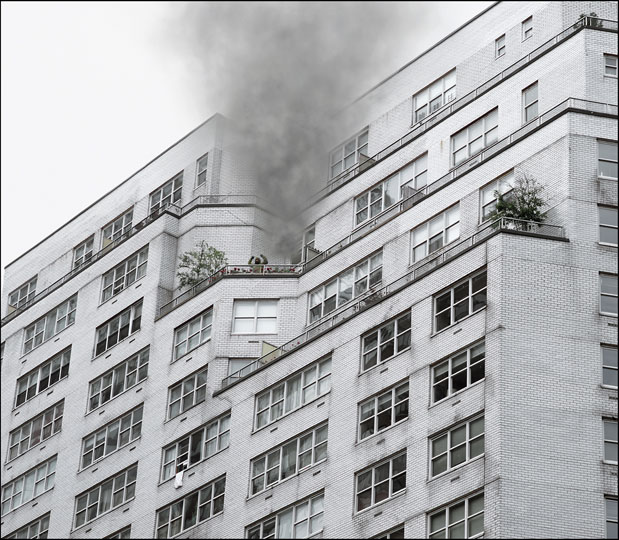 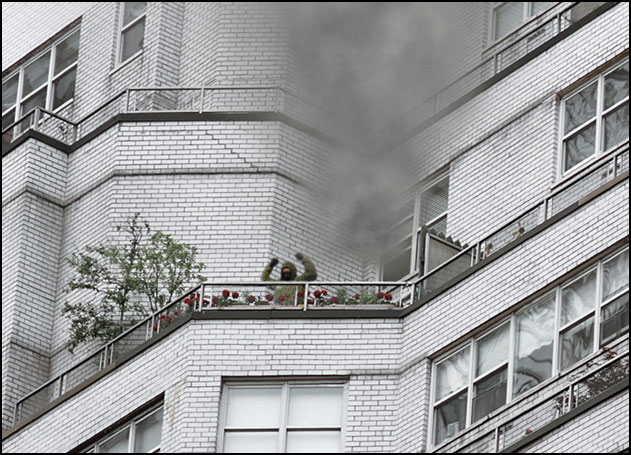 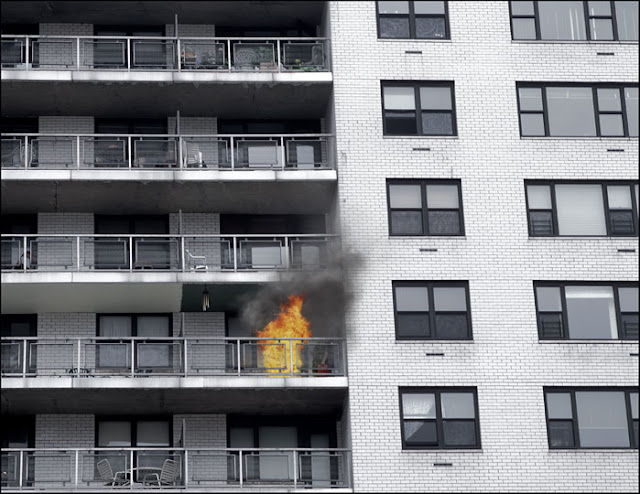 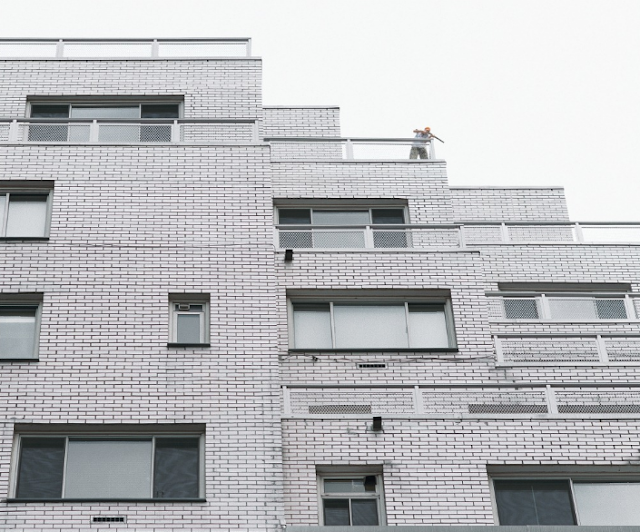 While these pictures give a grim view of apartments, this does not always stand true. There are several apartments out there that offer tight security measures, just like The Woods of Burnsville apartments