Not much is known about french Surrealist Jean Marembert and even less is known about his illustration as he is mostly remembered for his painting. We do know that he was the cofounder of a surrealist circle with Louis Cattiaux and that he exhibited with Man Ray in 1958 and that he fought in World War II. None of these meagre biographic details are sufficent to shed any light on how an artist working in 1947 could formulate what we now recognize as a distinctly modern aesthetic graphic sensibility. One would think Marembert would be a big influence on american horror comics illustration in the fifties, with his stark distribution of lights and darks and his macabre visual vocabulary, yet I have never seen him cited as an influence in any pre-code horror comics history. All the same, this series of illustrations is really incredible, regardless of the time period in which it was produced. If anyone can show me more of Marembert's illustration I would be greatful. 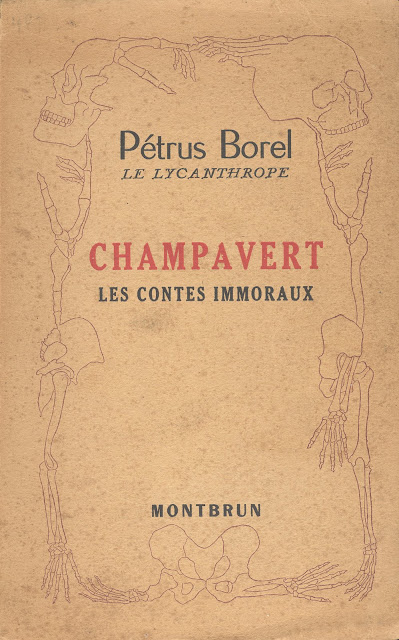 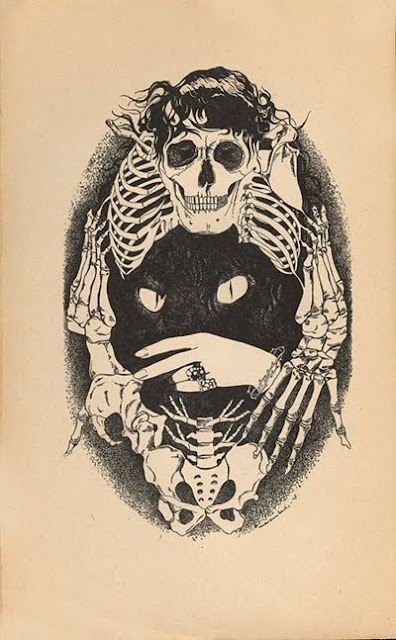 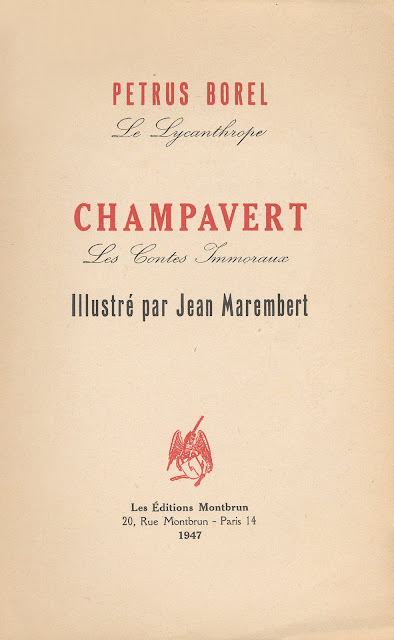 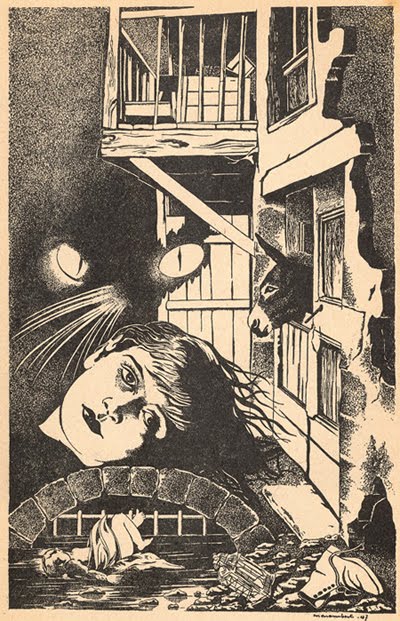 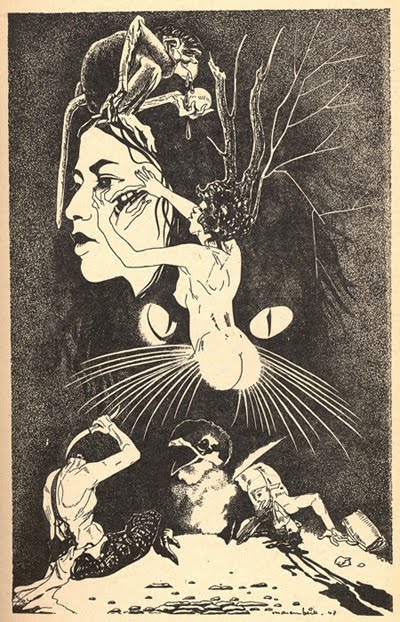 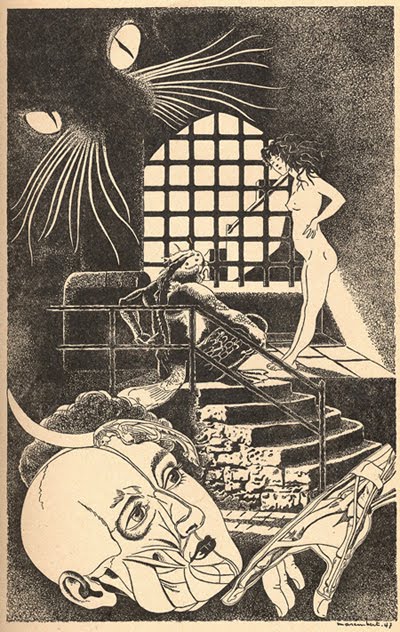 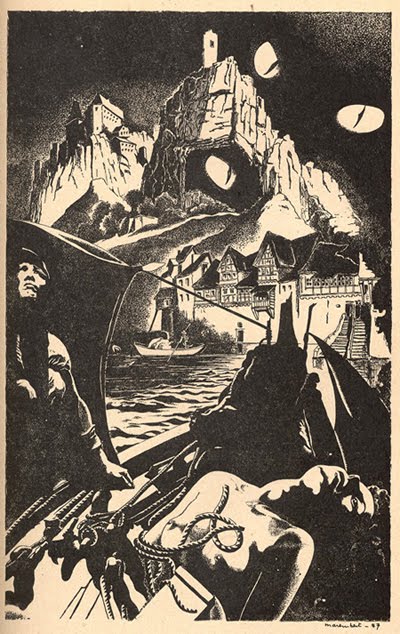 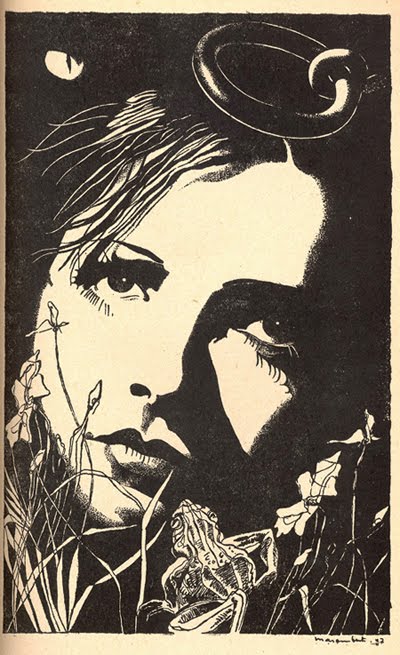 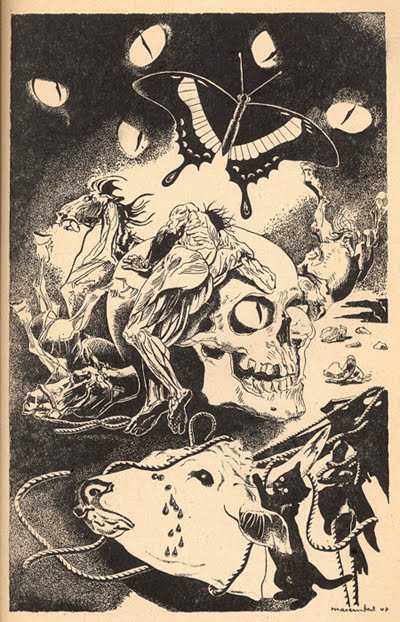