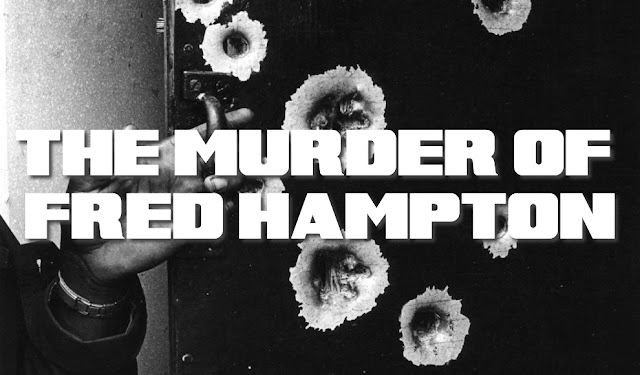 The Murder of Fred Hampton has never felt more relevant. It serves as a document of the late 1960s, but it is impossible not to draw comparisons between the film’s representation of the Black Panther Party, which started as a way to fight police brutality towards young Black men, and today’s Black Lives Matter movement, sparked by police shootings of African American youth.

A group of independent filmmakers in Chicago, fashioning themselves as The Film Group, set out to profile Chairman Fred Hampton, the charismatic, 21-year-old leader of the Illinois chapter of the Black Panther Party, and ended up documenting the last nine months of his life. During production, in the early morning of December 4, 1969, Hampton’s apartment and Party hangout was raided by officers assigned to State’s Attorney Edward V. Hanrahan. During the ensuing assault, Hampton and Mark Clark were killed and four others wounded. As the film goes on to argue, the raid was unlawful and Hampton’s death was, in effect, an assassination.

The Murder of Fred Hampton is not just exceptional for the investigation it presents. It shows a fuller portrait of a misunderstood political movement that was simplistically reduced, by its critics and the media, as one solely devoted to violent militancy. Instead of that narrative, we see the attempts of the Black Panthers to better their neighborhoods through socialist initiatives. Viewing this film today feels like a rediscovery of the legacy of the Black Panther Party and the movement to try to create a coalition of all races, not just African Americans. Hampton reframed the Party’s slogan of “Power to the People” to “All power to all people.” Words still valuable today. --Eastman Museum