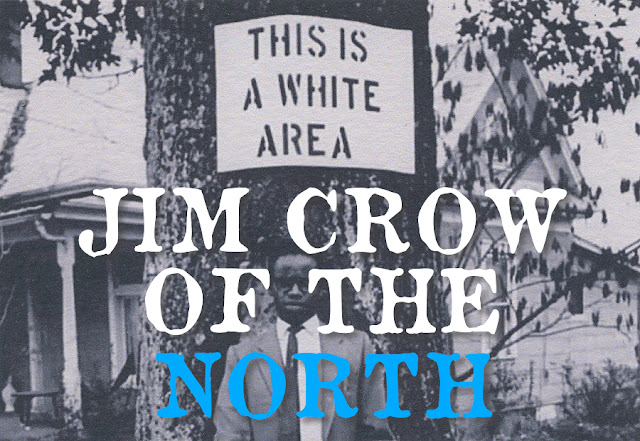 Why does Minnesota suffer from some of the worst racial disparities in the nation? One answer is the spread of racially restrictive real estate covenants in the early 20th century.

Daniel Pierce Bergin’s Jim Crow of the North details how the Mapping Prejudice Project, a public history initiative, is revealing this obscured history of systemic racism. The project’s cutting-edge research is documenting, mapping, and presenting data on restrictive covenants in Minneapolis.

The story charts the progression of discriminatory policies and practices from the advent of covenants after the turn of the last century through to their final eradication in the late 1960s. It also illustrates how African-American families and leaders resisted this insidious practice, and how they built community within and despite the red lines that these restrictive covenants created.